Where is "Animals are innocent" from? 🎵

Hi! This is our ferocious Yorkshire Terrier Scrappy. 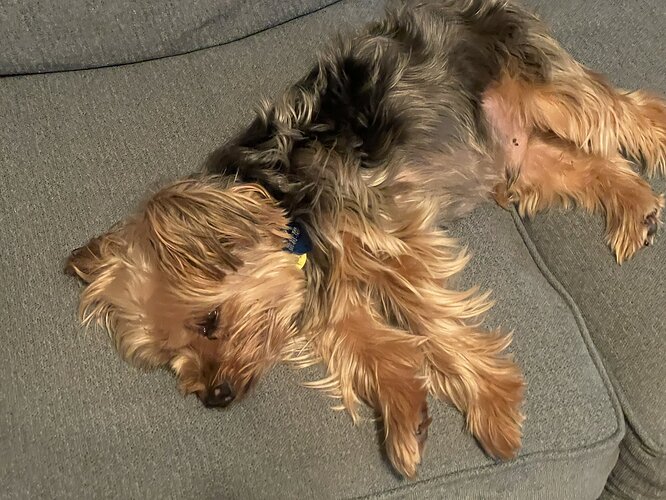 I was wondering, does anyone know the original song/video that “Animals Are Innocent?” comes from? I think I saw the first time TYT showed a clip of it, and it’s obviously legendary now, but I’d like to see where it came from.

I used to be a vegan and am still an animals rights person, and every time it comes up it drives me crazy that I don’t know where it’s from.

Rawr! Your doggy is ferociously adorable. What’s the name?

IDK the origins but let me know if you find out…

Thanks! His name’s Scrappy. It’s funny when he growls because he thinks he’s ferocious — like when a car just passed by right now — and I sometimes have to keep from laughing!

I figured someone who comes to this forum about animals will probably know. If I find out I’ll let you know

Scrappy… what a perfect name for that ferocious spirit. 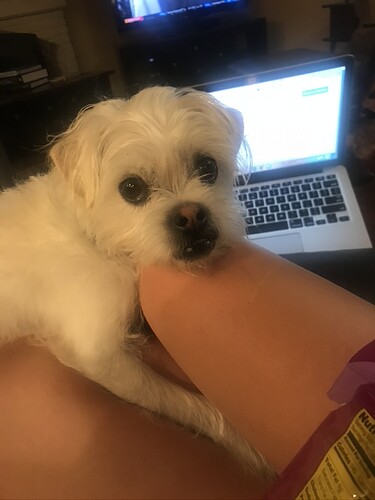 This is Atti. She’s smart as can be but somehow still thinks after 9 years on earth that her cute little face will earn her my food. She looks innocent buuuuut… 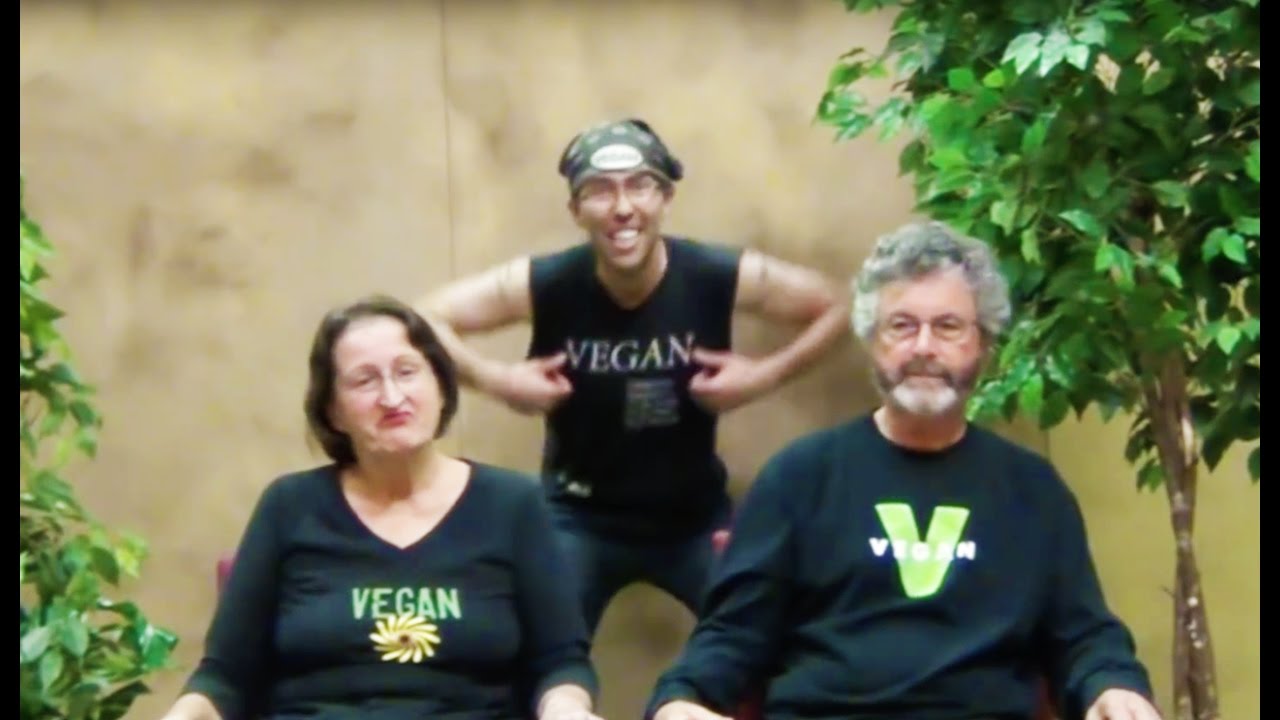 Found TYT’s segment on it. He’s an activist. I think his channel was deleted, though.

I think I need to change the name of our animals discussion board now. This is amazing.

Thanks for finding it!! I forgot that they played a long clip and did a whole segment on it. Sounds like the guy’s heart was in the right place and Cenk and Ana both appreciated his offbeat talent. Too bad it sounds like his channel’s down now.

I mean the song does get stuck in my head almost every time animals come up on TYT, so at least he got people thinking about animal rights!!

Atti’s very cute! When we first adopted Scrappy we used to give him food from the table every once in a while. Then the whining started… So we give him “human food” a few times a week in his bowl but not from the table. He watches us intently while we eat but no more whining. Usually.

You’re good parents. Atti whines with my parents and sits quietly but intently with me. She knows who to play and how to play them.

They just played “Animals Are Innocent” on the soundboard on yesterday’s Bonus Episode! As far as I’m concerned they are officially settled back into the studio now.

This was a nice gem to stumble upon, thank you for posting!